1st Place Winner at the Fire & Ice Competition and many more!

Book Sean for your event to educate and entertain with a lesson in ice sculpting. 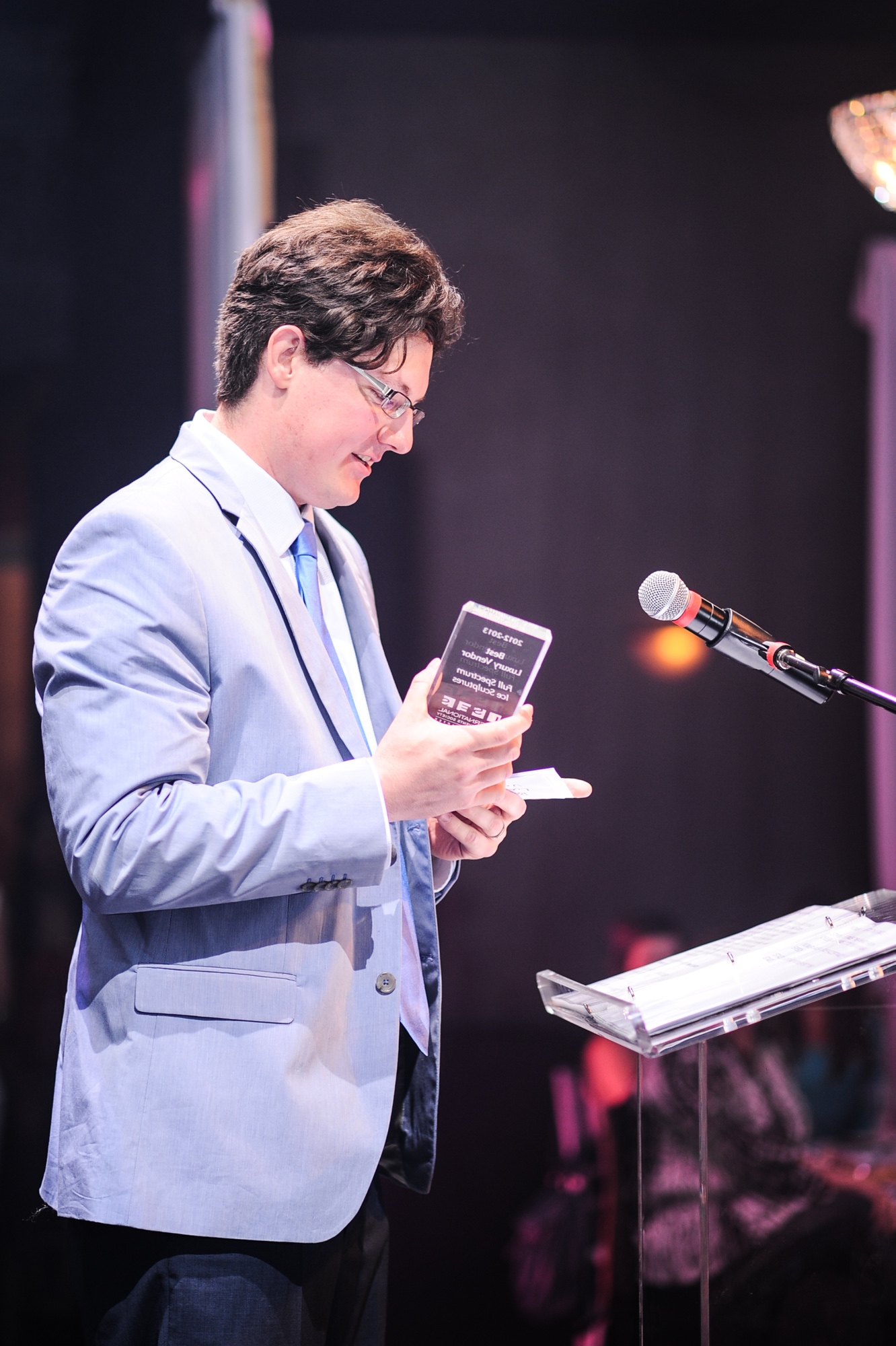 Sean Leahy graduated in 2005 from Webster University in St. Louis with a BA in Studio Art. After spending a semester in Vienna, Austria, he returned to St. Louis and began working for the area’s premiere ice sculpting company, Ice Visions…

During his six years at Ice Visions, Sean carved thousands of sculptures, managed hundreds of set-ups and deliveries, and performed ice-carving demonstrations around the city for organizations such as the St. Louis Blues, Make-A-Wish Foundation, and the University City Loop Ice Carnival.

In 2009, at Boots Contemporary Art Space, Sean’s art show entitled “A Melting” ⎯ with three multi-block carvings, an ice bar featuring two luges, photographs, a stop-motion video and a live demonstration ⎯ proved that ice can be anything from a unique centerpiece at a wedding to a more conceptual work of art.

In the late summer of 2010, Sean, with the support of his new wife and all their family and friends, decided to take the plunge and bring his creativity, hard work, and professionalism to Central Texas.

He’s been recognized by the National Ice Carving Association, NICA, as a Certified Professional Carver, and Ice Educator. In 2013 he was elected as the 2nd Vice President on the 2013, striving to provide the region with superior quality, innovative ideas, and most importantly, fun and quirky ways to add a new dimension to life’s special occasions. 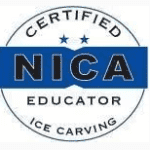 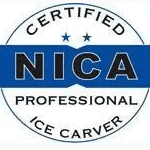 I can't say enough great things about Sean and his work. I hired Sean for a party that I had at a house right on Lake Travis. We had a pretty wacky concept that wasn't quite as refined as the projects Sean probably usually works on, but he was all for it. And the final sculpture was going to also double as an ice luge, so it was no small task. But Sean completely nailed it. He took the time to draw up a design and make revisions based on our suggestions and was very communicative throughout the entire process, from explaining potential issues to scheduling. On the day of the party, Sean sculpted right in front of all of us and created a masterpiece in front of our eyes in about 30-45 minutes. It was incredible and an excellent thing to spice up a party - it got everyone going like nothing else. And his rates are very affordable. I would hire Sean again in a second. Highly recommend.

Visit Some of Our Friends

We’re proud to partner with local and national organizations to bring more people the pleasure of unique art in the form of ice sculptures! 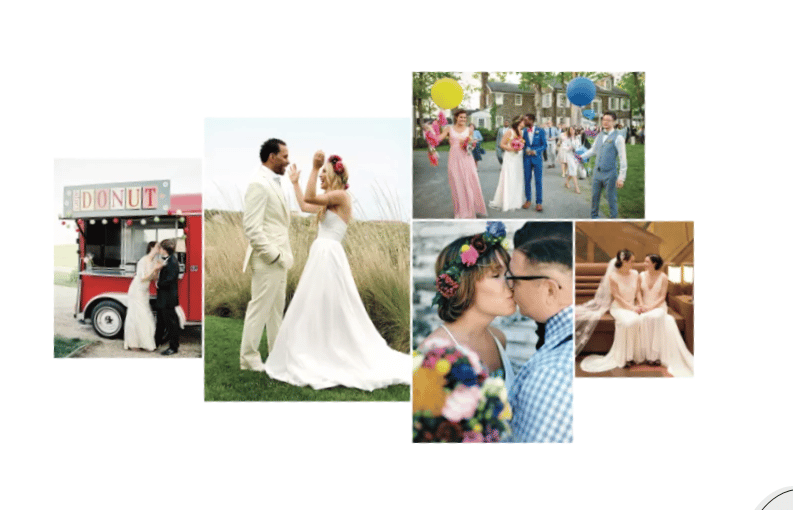 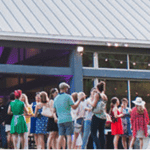 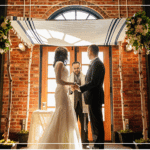